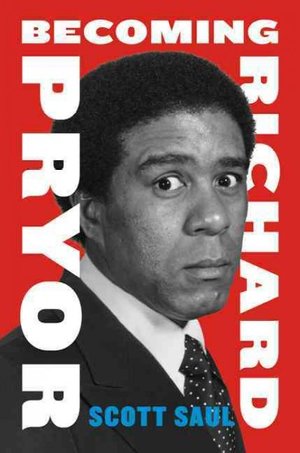 I’m super-excited about this one. It’s a serious biography of the great comedian, critically acclaimed, which has been on my Amazon Wishlist since before it was even published. Today it’s $1.99 for Kindle. Patience pays dividends once again!

Richard Pryor released an autobiography in 1995, and it’s undoubtedly entertaining. But… there’s some question about the truthfulness of it. Pryor told many contradictory stories about his early days, and who knows which versions he included in the book?

A biography like this one excites me more. Here’s part of a review of the book: “Pryor has had the good fortune to fall into the hands of a writer with the smarts to understand both his greatness and his madness. Becoming Richard Pryor is a first-rate biography.”

I have no idea how long the book is going to remain at the reduced price, so I recommend buying it today, before midnight, Amazon Western Time. I did. And now it’s going straight to the front of the reading queue.